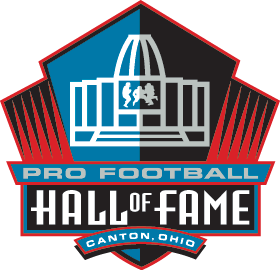 (NEW YORK) -- The NFL has announced the semifinalists for the 2018 Pro Football Hall of Fame class. Out of the 27 Semifinalists chosen for the 2018, SIX hail from the state of Florida. To be eligible for consideration, the player who has been nominated, could not have been a player of coach for five straight seasons.

The players from Florida are semifinalists in their first year of eligibility.


These players have Florida ties, either as a player and/or coach: