VIERA -- Well respected Viera head football coach Kevin Mays has accepted the position of Athletic Director (AD) at the newly formed Tohopokeliga High School in Osceola County. The new high school, located in Kissimmee, will open it's doors to students in the Fall of 2018. Mays has resigned from his roles at Viera HS, and will begin immediately implementing his strategy for a successful athletic program at Tohopokeliga High School

This opportunity allows Mays to build a program, like he did with Viera's football program, laying a firm groundwork for a winning foundation. Upon Mays arrival in 2011, the Hawks best season in their infantile four years was dismal. However, in a matter of years, Mays transformed the Viera Hawks into of the preeminent programs in the Space & Treasure Coast Area. 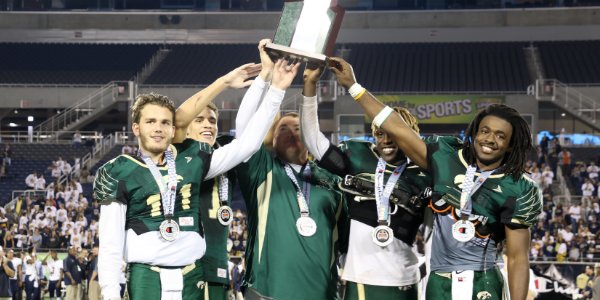 Mays is responsible for Viera's ascent. In three short years after his arrival, the Hawks were 8-4 and opened many eyes as a contender to be reckoned with. in 2015, Viera made way to the 2015 State Championship. Mays record as Hawks head coach was 51-27 at the helm. 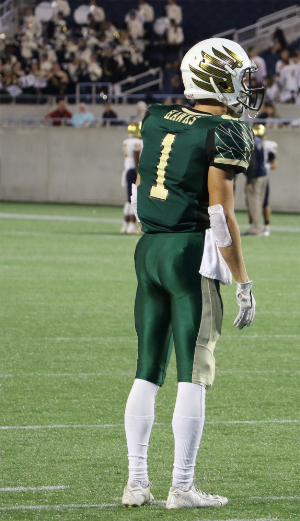 Mays has coached the likes of All-American WR Tre Nixon, who signed with Auburn, and his son Brandon, who has committed to play at West Point.

Defensive Coordinator Derek Smith will take over the reigns as head coach of a talented Viera team, coming off of a tight second round regional Semifinal playoff loss to Tampa Plant, 22-18.


We extend our best wishes to Kevin Mays as he embraces this exciting journey and continues in his successful endeavors.