<GamesoftheWeek:14>Week 14 Games of the Week Preview: Round 3 of 2021 Playoffs -- REGIONAL FINALS</GamesoftheWeek> 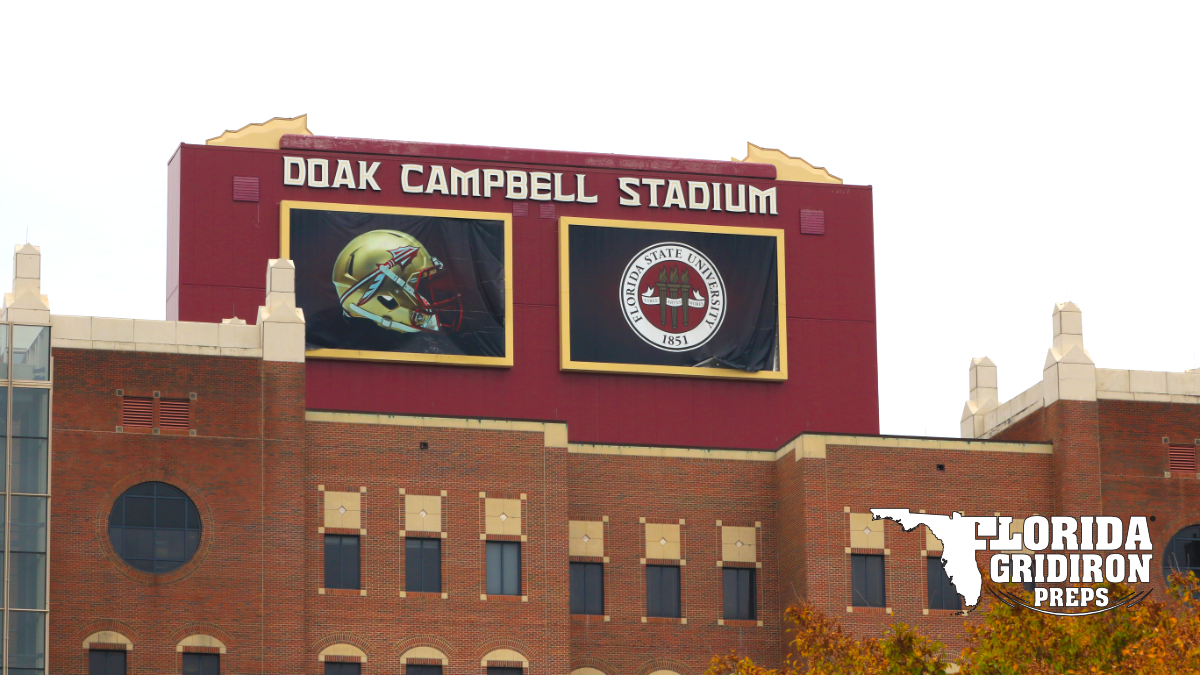 GAINESVILLE -- The Florida High School Athletic Association (FHSAA) has announced that the 2020 State Championship Games will be played at Doak Campbell Stadium in the state capital of Tallahassee from December 16-19, 2020.

ALL State Championship Games for the 2020 Season will be held at Doak Campbell Stadium between the revised dates of December 16-19, 2020. Two state championship games will be played daily during this four day span. Details of exact game dates for each classification will be released by the FHSAA once state semifinal games conclude.

Doak Campbell Stadium is home of the Florida State Seminoles, and has been the site of many memorable games throughout the 'Noles storied program history, which includes three national championships.

With COVID-19 restrictions in place, the stadium capacity of 79,560 allows for adequate spatial seating for fans as they experience Florida's top teams battle for the coveted state championship trophy.

The updated dates and venue update marks a change from previously set plans of having Class 1A-3A State Championships at Gene Cox Stadium in Tallahassee during the first of two scheduled weekends.

Now, with ALL games being played at a single site and on ONE dedicated weekend, fans have the opportunity to experience additional state championship games during their planned stay in Tallahassee.