It's the start of the championship week in the State of Florida as Classes 1A-3A teams get ready to battle for the pinnacle of a long 16 week high school football season: State Championship Trophies. This 2021 season was full of great gridiron action and, unlike the 2020 season, was slightly hampered by the threat of COVID-19, thus allowing for a full statewide competition of all participatory schools from the Panhandle to The Keys.

The 2021 State Championship Games will be played at Gene Cox Stadium in the state capital of Tallahassee from December 9-11, 2021.

One state championship game will be played each night at 7pm during this three-day span at Gene Cox. Below is the schedule for games at Gene Cox Stadium in Tallahassee during the first week of State Championship Games.

DRV PNK Stadium is the interim home of the the Major League Soccer (MLS) Inter Miami CF soccer team, and was the former site of the legendary Lockhart Stadium, where many South Florida legends played and also the site where Hollywood Hills captured their one and only state championship (Class 4A) with a 22-9 win over Jacksonville Raines in 1973. 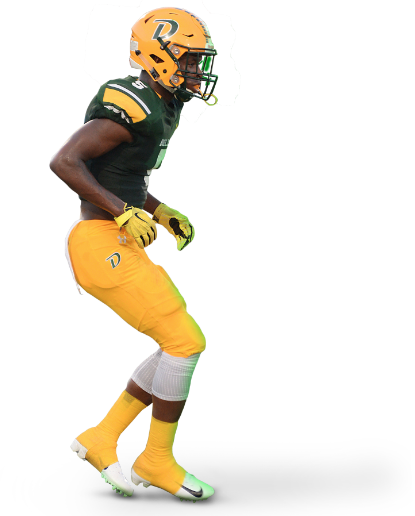