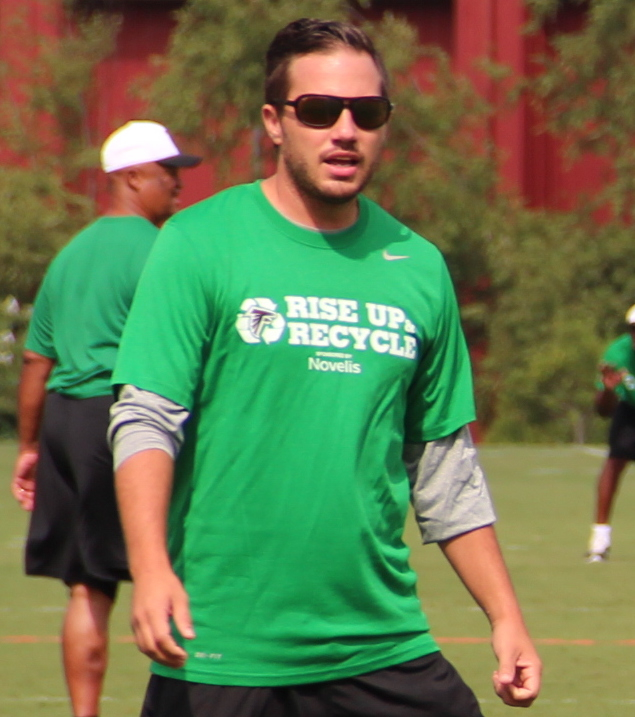 McDaniel recently served as San Francisco 49ers' Offensive Coordinator, where he has been noted as a young upcoming star offensive mind in the NFL.

McDaniel was presumably the favorite, with Dallas Cowboys' Offensive Coordinator Kellen Moore as the two finalists for the position made vacant after previous Head Coach Brian Flores was relieved of his duties after going 24-25 in his three years at the helm.

We have agreed to terms with Mike McDaniel. Welcome to Miami, Coach! pic.twitter.com/Hk5gIQsc6l